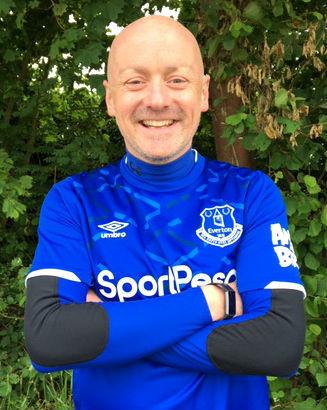 Earlier this year, Steven Baker, our Executive Headteacher, started long distance running to raise awareness of the 25th anniversary of the Bosnian genocide. He ran every day in all weathers, fitting this in with his other daily commitments.

Coronavirus hampered Steve’s planned visit to Bosnia in May half term when he was due to lead a delegation to Srebrenica. More than 8,000 Muslim men and boys were murdered there in July 1995 and Steve had planned to run down Sarajevo’s notorious “Sniper’s Alley”. Read More »Running to Remember

The recent Srebrenica UK North West awards event saw Lord Nickbourne, Minister for Faith,  presenting Steven Baker  with a special award in recognition of his exceptional… Read More »Mr Baker recognised for his commitment to building a future without hate

We are delighted to  inform our website visitors that Mr Baker, Executive Headteacher, Kilgarth and Gilbrook Schools. has been nominated for an award by Srebrenica UK… Read More »Remembering Srebrenica – North West Awards